Meet the people behind Magy's Farm 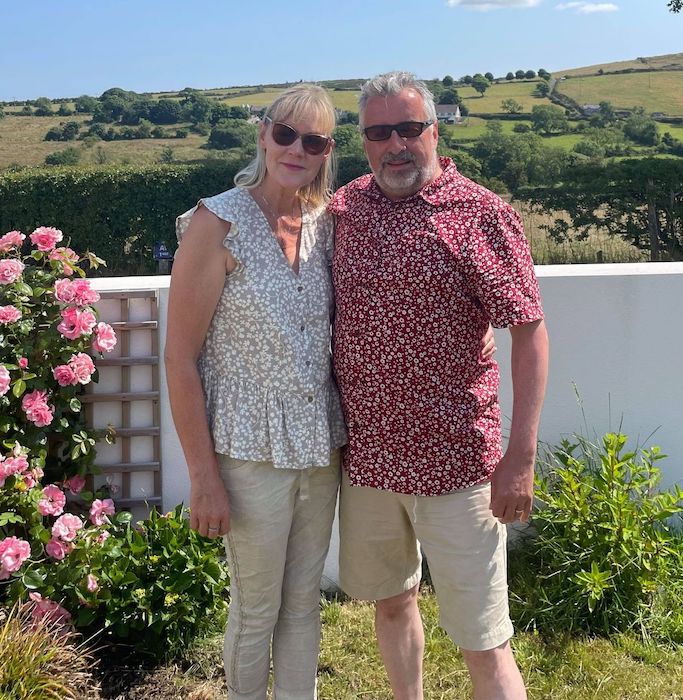 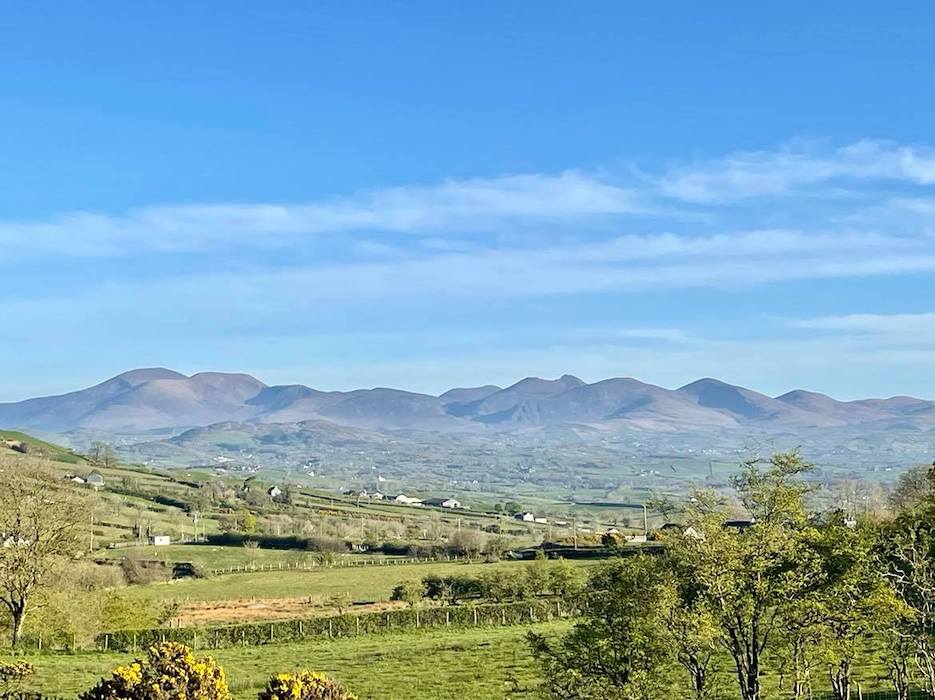 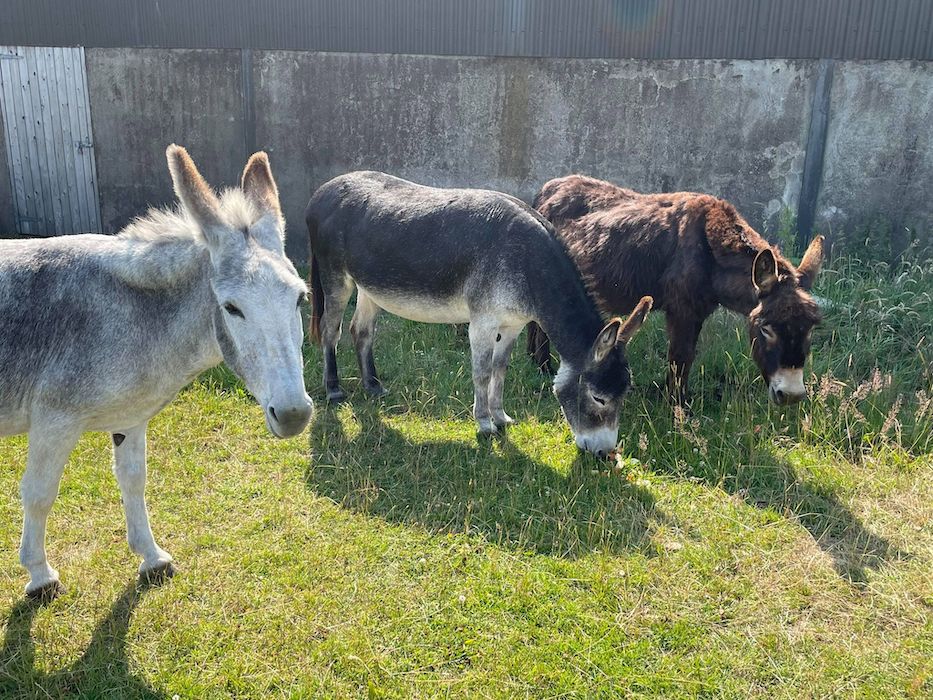 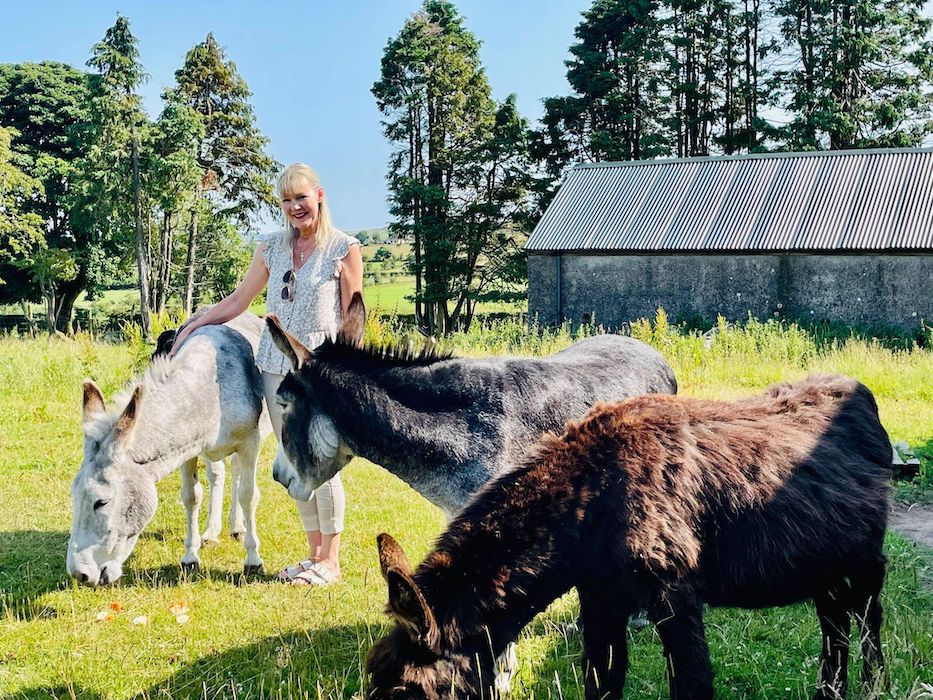 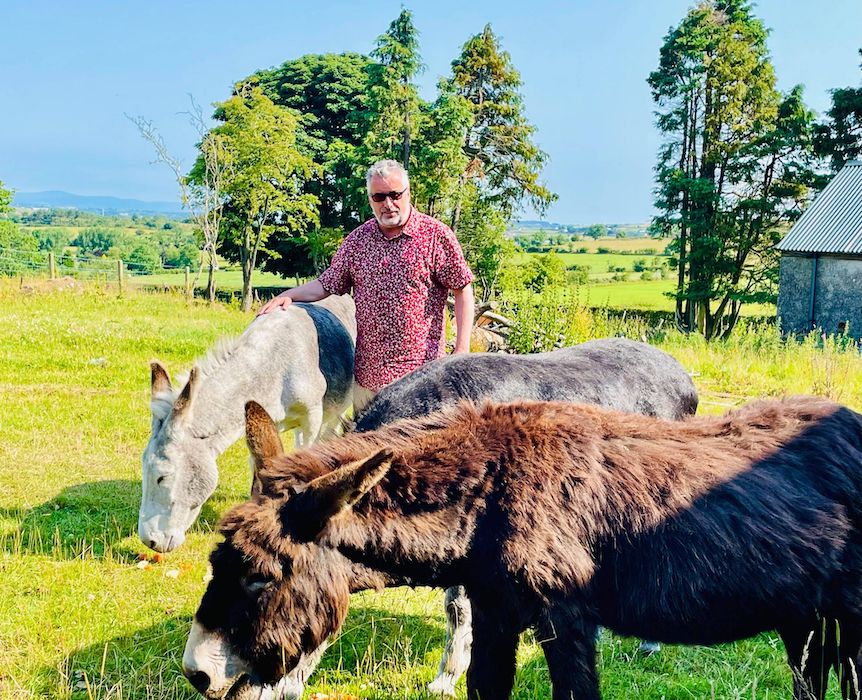 Maggie is an award winning radio producer and former Editor of Music Programmes at BBC Radio Ulster where she worked for many years before taking early retirement in 2019. She is currently doing an MA in Creative Writing at Queen's University Belfast and hopes to publish her first book in Autumn 2021.

She has co-written a song called 'Serenita' with Jude Johnstone which was included in Jude's last album 'Living Room' and she co-wrote an instrumental called 'Carmel' which Linley included on his album 'Making Other Arrangements'.

She also presents and produces a podcast called 'The Mountain Gate' about nature and the creative arts in her local area. You can listen to the podcast series here.

She is committed to supporting the growth of new talent on Magy's Farm and firmly believes in the power of music to provide joy and wellbeing in people's lives. 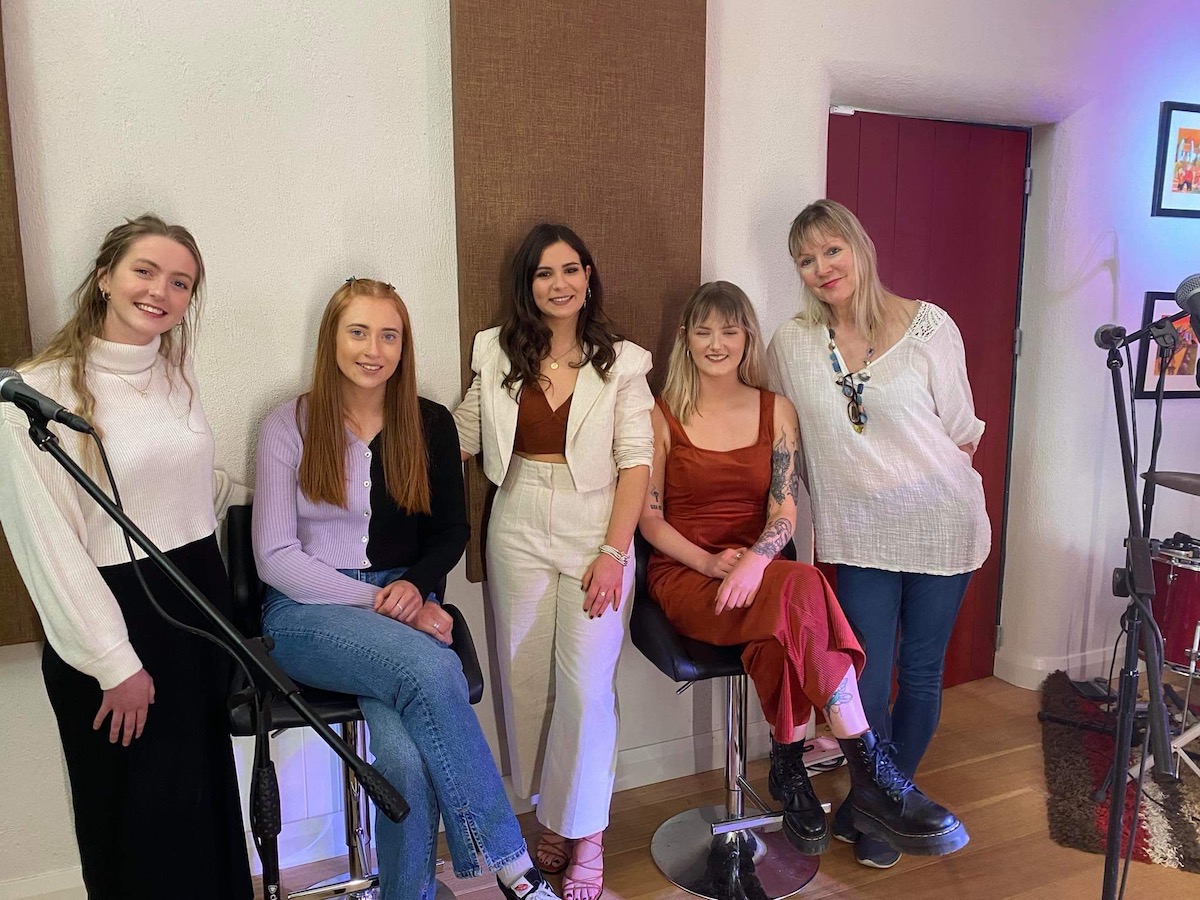 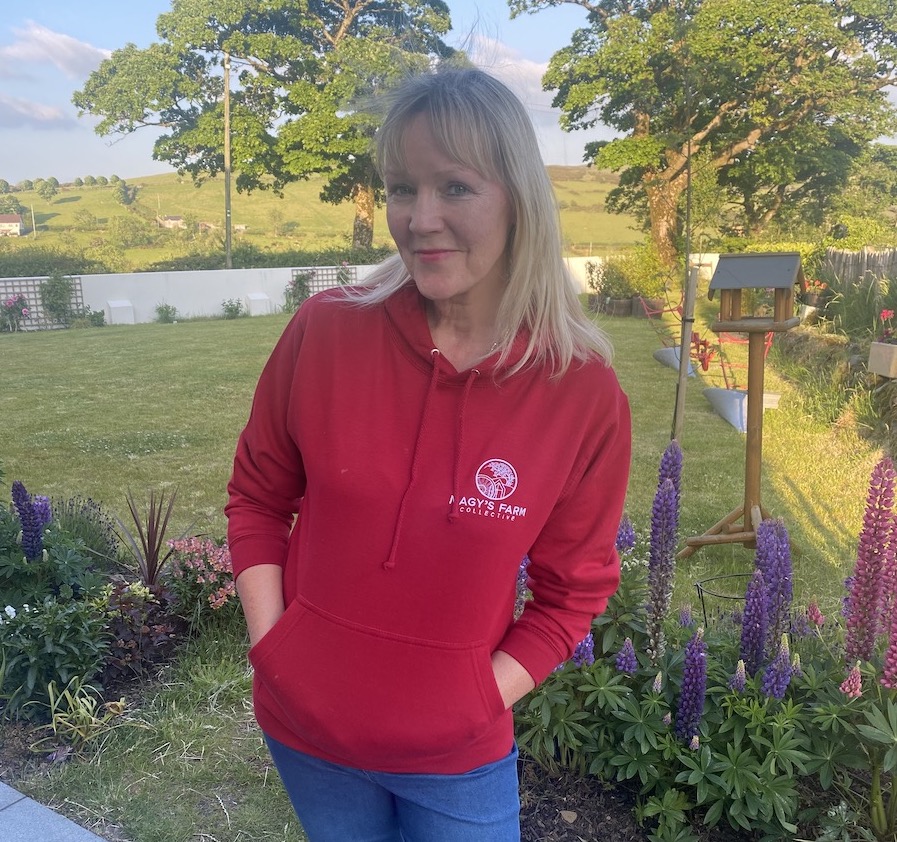 Linley has been a part of the Irish music scene for over thirty years and since then he has juggled a career as a trumpet player with being a BBC Jazz Broadcaster and an educator. There have been many career highlights in the past with significant performances or recordings with Paul Brady, Van Morrison, Foy Vance, Jacqui Dankworth, ASIWYFA, Oppenheimer and Gareth Dunlop to name a few, but he is working just as hard as ever these days and is celebrating success with his own recent albums 'Taylor Made' and 'In Transition', which he recorded with his quintet of Johnny Taylor piano, Julien Colarossi guitar, Damien Evans bass and Dominic Mullen drums.

The last ten years has seen a concerted effort to reroute himself back to Jazz, and in 2009 he graduated from DIT Dublin with a 1st Class Masters in Jazz Performance and the celebrated Student Academic Medal. Since then he has completed his PhD in Jazz Performance at Ulster University Magee, and is now as such, 'Dr Jazz!' His Radio Show enters its tenth year on Friday nights at 10pm on BBC Radio Ulster, 'Jazz World with Linley Hamilton', which has been shortlisted twice for the Irish Radio Awards.

In February 2014, Jazz UK dedicated 3 pages of their magazine to profiling him and his continued work in the UK. Since then, he has been a featured Soloist with the Ulster Orchestra, playing tunes from his latest albums at Derry Jazz Festival, and taking up a full-time Lecturing post at Ulster University. 'Making Other Arrangements', was recorded and released in March 2018. It features Linley as the Soloist with his own 21-piece band – full rhythm section, woodwind and a 12-piece String section. Arrangements were by Cian Boylan with tracks including 'Here's to Life', 'After the Love Has Gone' and 'What are You Doing the Rest of Your Life'...heady times indeed... His new album 'For the Record' was released and toured in March 2020 just before the lockdown, an album of original material that saw Linley joined by Adam Nussbaum drums, Mark Egan bass, Cian Boylan piano and Derek 'DOC' O'Connor sax. 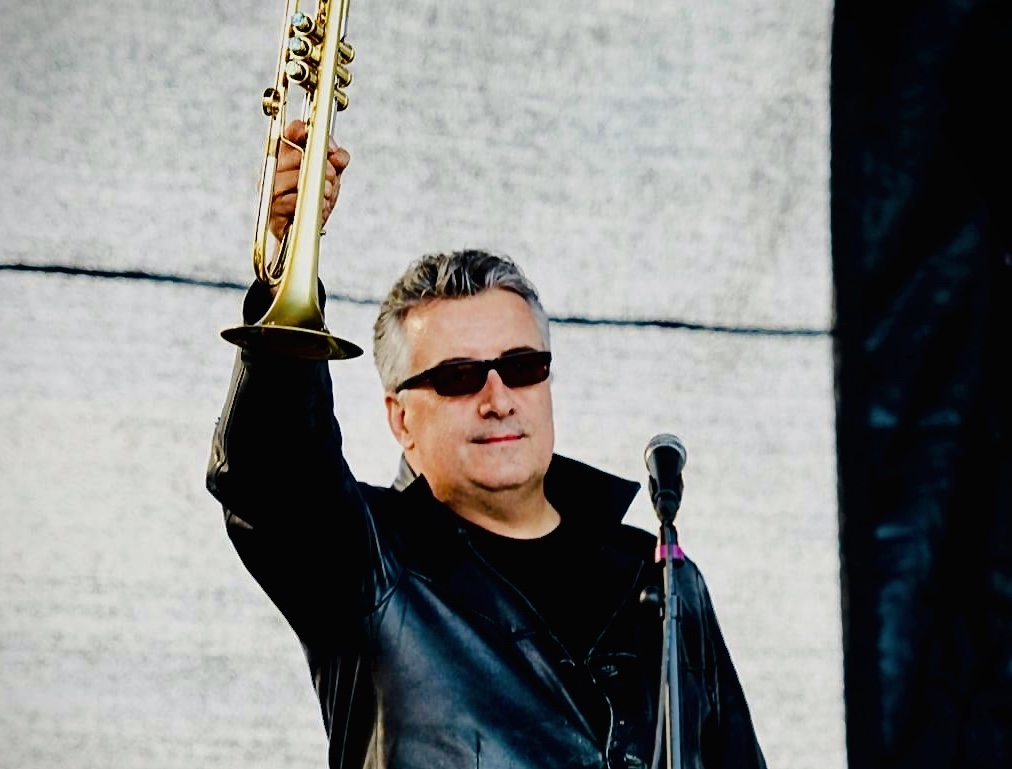 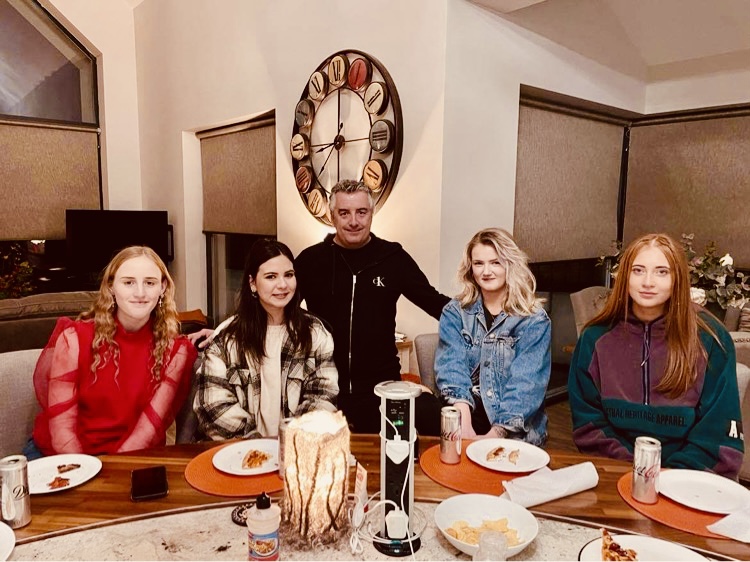 Splitting their focus between live and recorded music sessions at their home music venue, as well as mentoring a group of talented young musicians, Maggie and Linley are devoted to promoting and nurturing music. 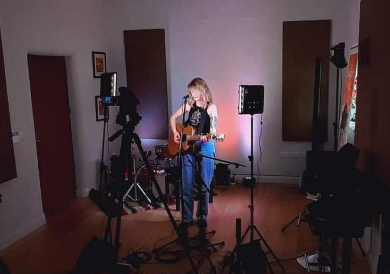