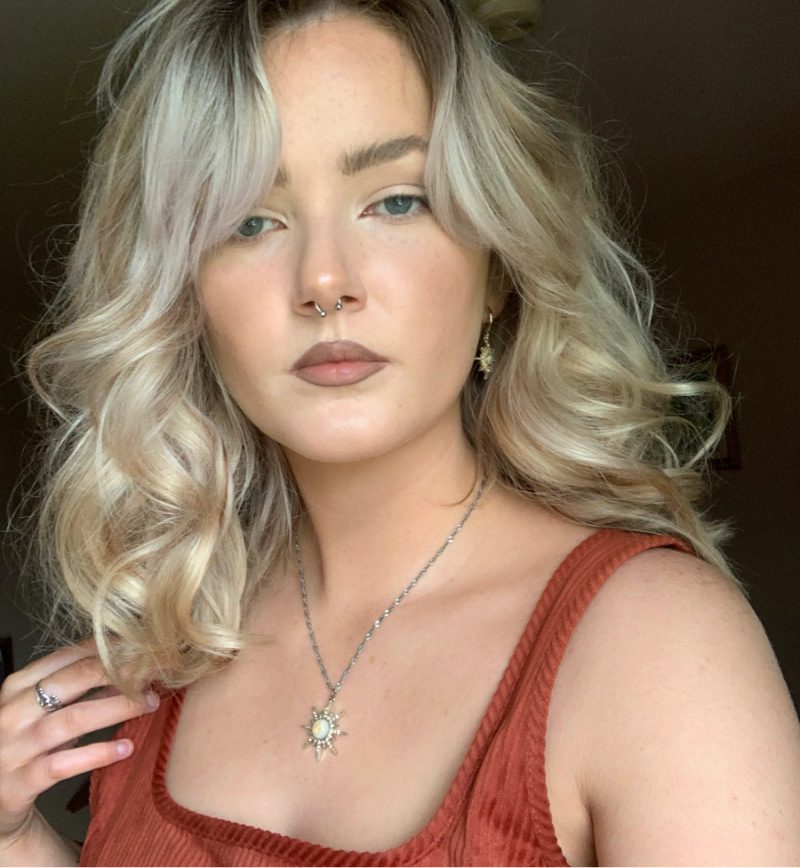 Clodagh May is a 22-year-old singer-songwriter from Derry/Londonderry, Northern Ireland. Clodagh has nurtured her affection for music for some 17 years, after receiving one single piano lesson at the tender age of 5. Since then, Clodagh learnt to play piano by ear. She describes discovering her ability to harmonise at the age of 7, after her mother taught her to sing Black Hills of Dakota from the musical, Calamity Jane.

Clodagh’s eclectic taste is evident in her compositions, as she cites Kate Bush, Led Zeppelin, Queen, Black Sabbath, and Shania Twain as some of her influences, as well as local Irish artists Fiasco, MoJo Fury, Making Monsters, and Amy Montgomery, to name a few.

Clodagh has recorded her debut EP with the support of Magy’s Farm, and is eager to perform her original compositions at every available opportunity. She describes her long-term music goals as being able to do "anything and everything musical", as well as expressing a desire to impart her music knowledge to children as a teacher. She also wishes to continue writing and performing her own compositions, as well as featuring as a guest on other projects, and completing her Music degree. 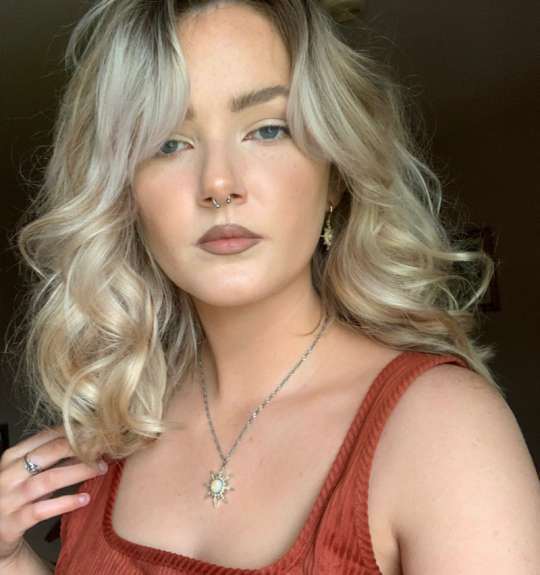 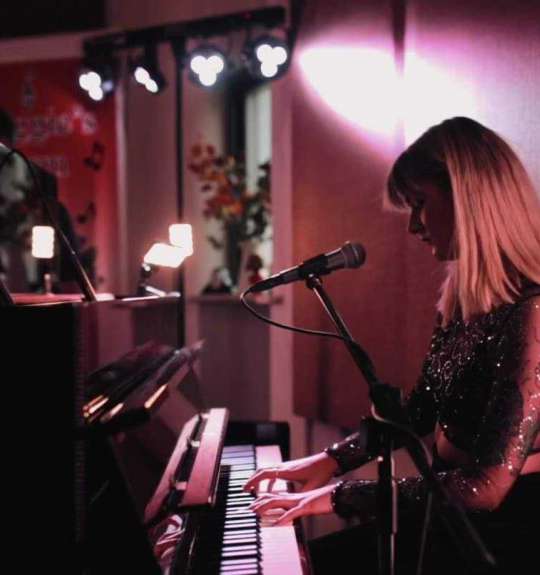 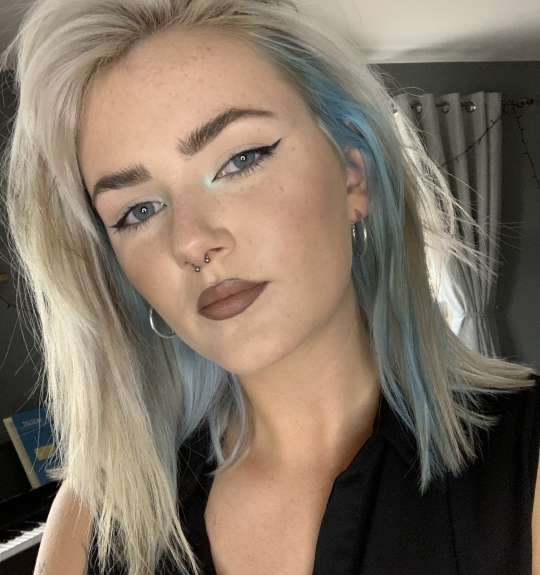 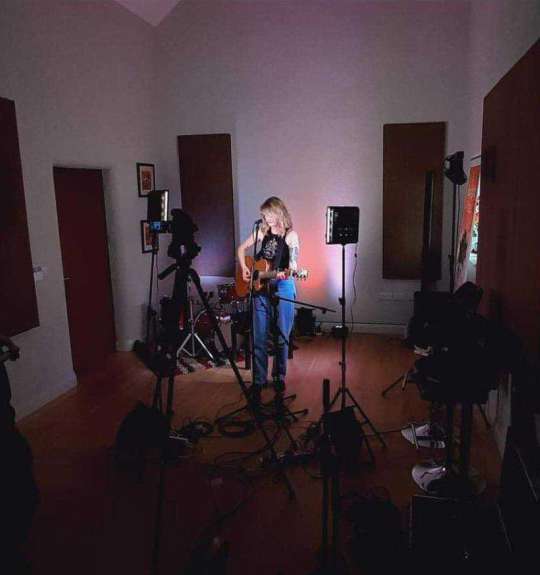 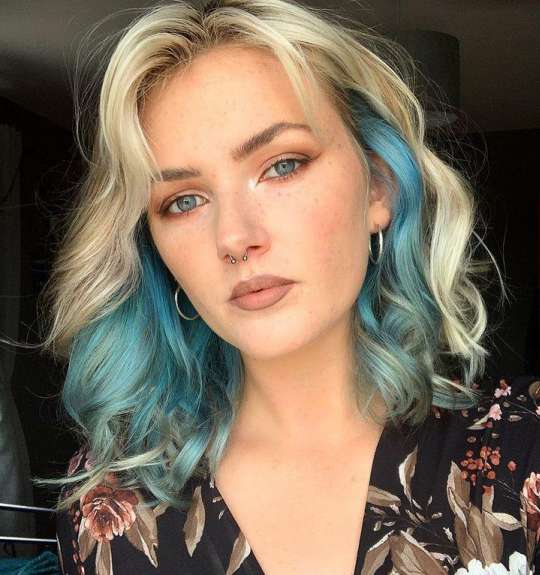 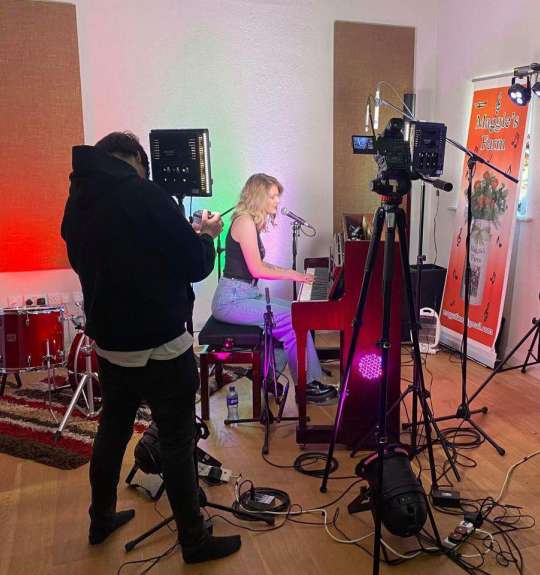 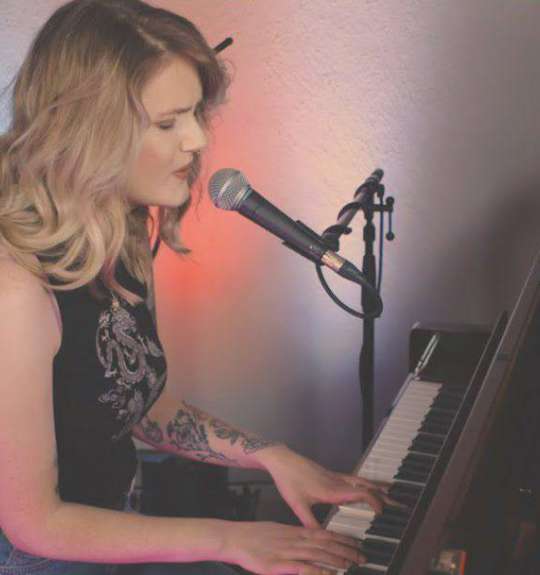 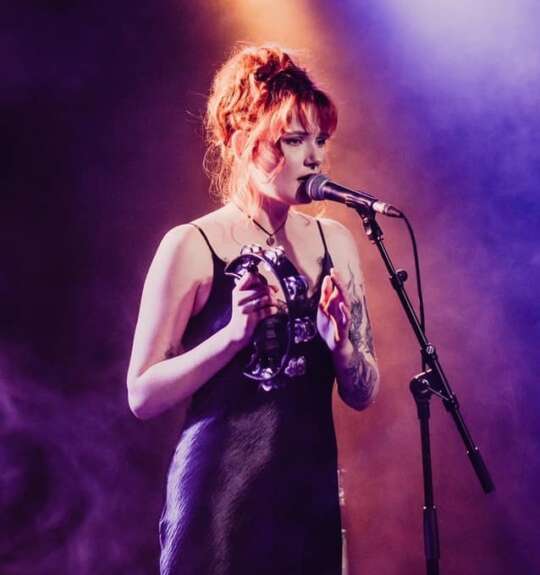 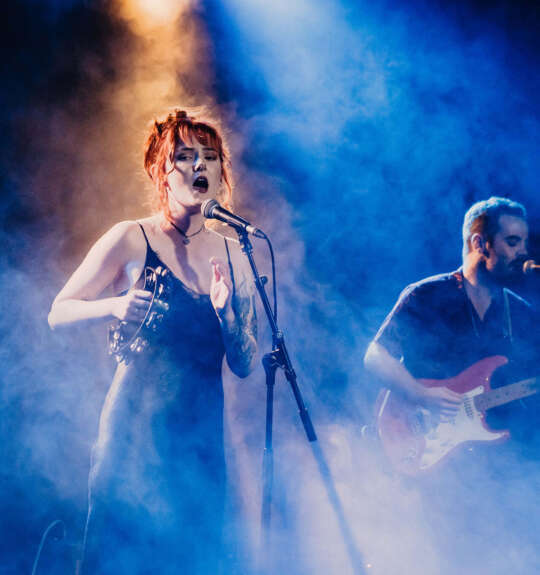 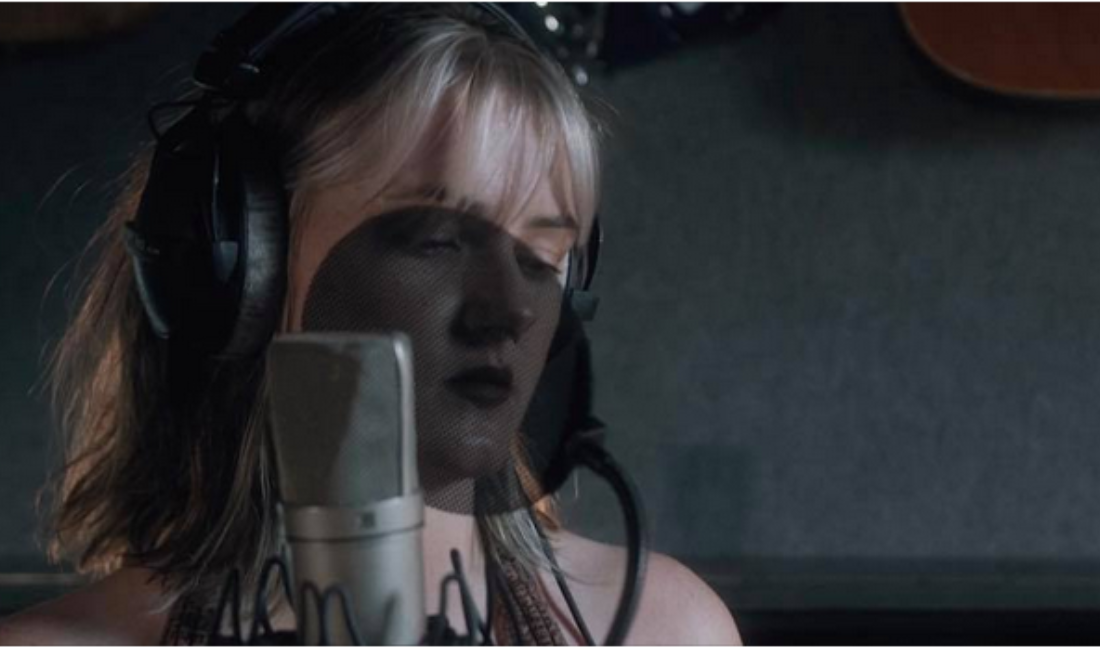 Clodagh joins The Houseband to work on another of her originals, ‘Break Your Heart’, full of rock attitude from her inspirations Patti Smith, Bonnie Raitt, Hayley Williams and Kate Bush. 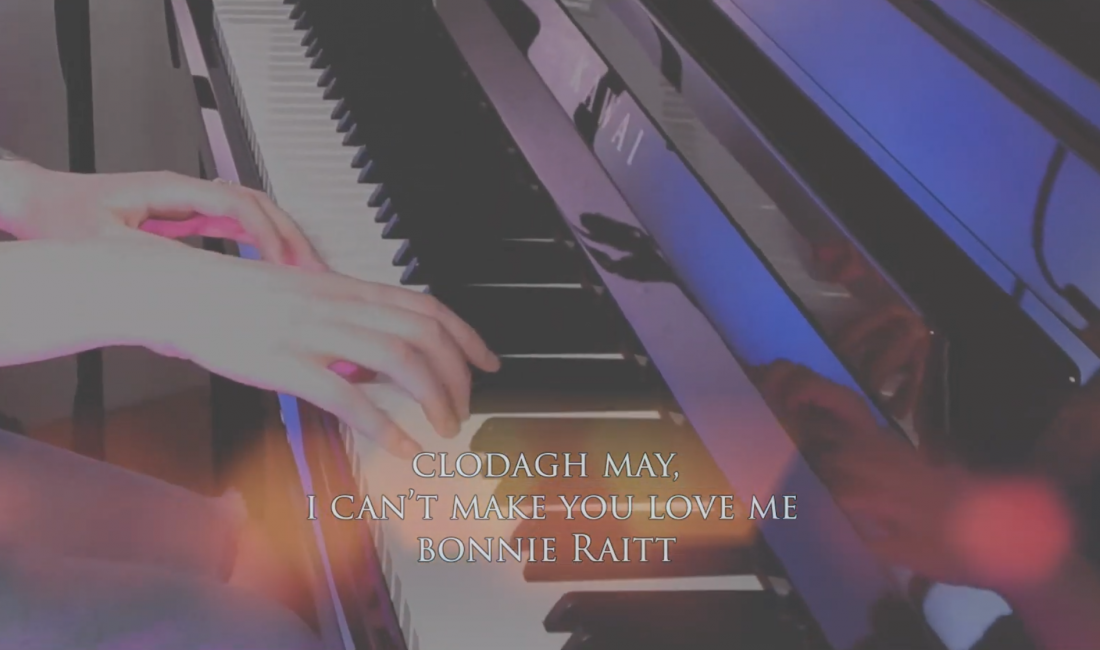 "I Can't Make You Love Me" cover, filmed at Magy's Farm 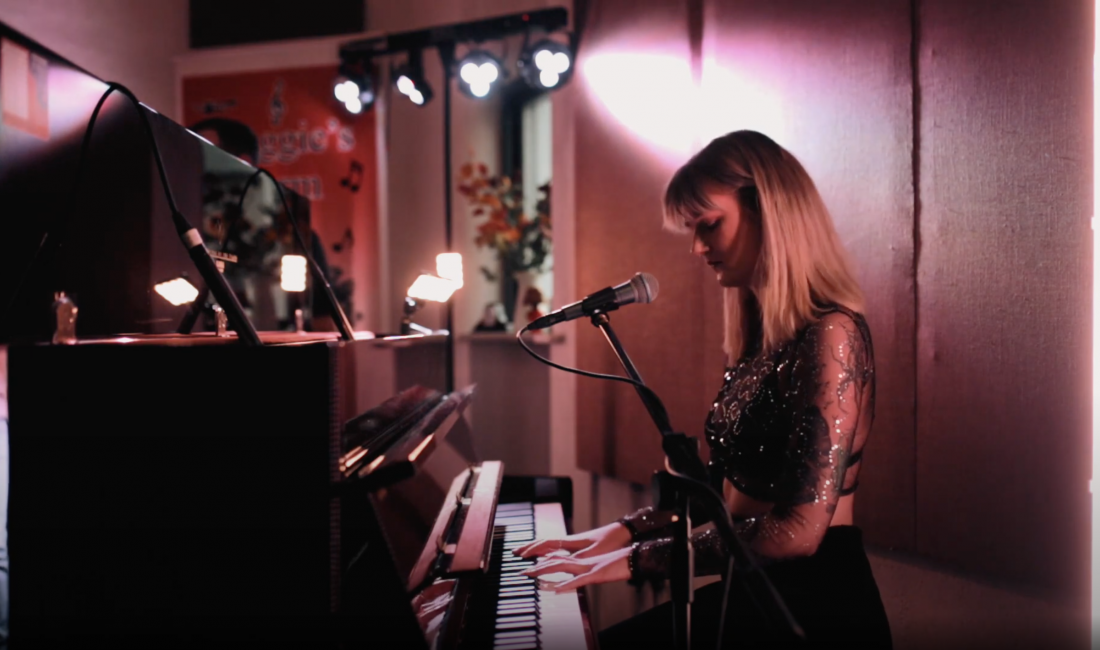 Clodagh May with her song 'Damage' supported by musical director Michael Mormecha, Ryan Mulligan on bass, Conan Mullan on guitar and, on backing vocals, Cara Quinn and Lara O Donnell. 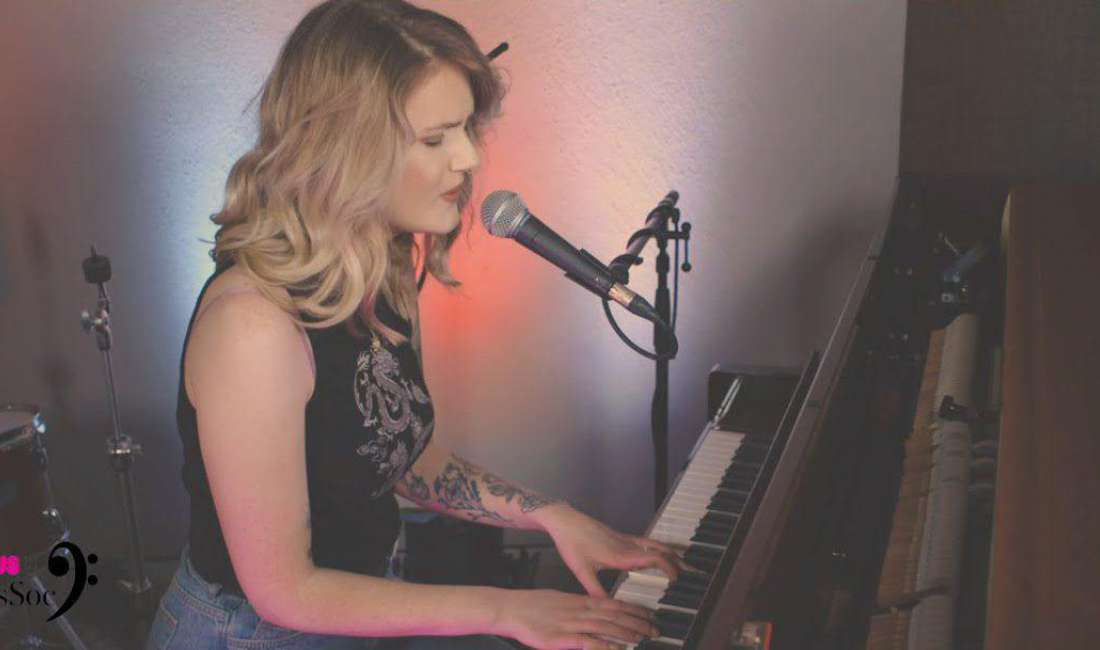 "Whats Love go to do with it" cover, filmed at Magy's Farm