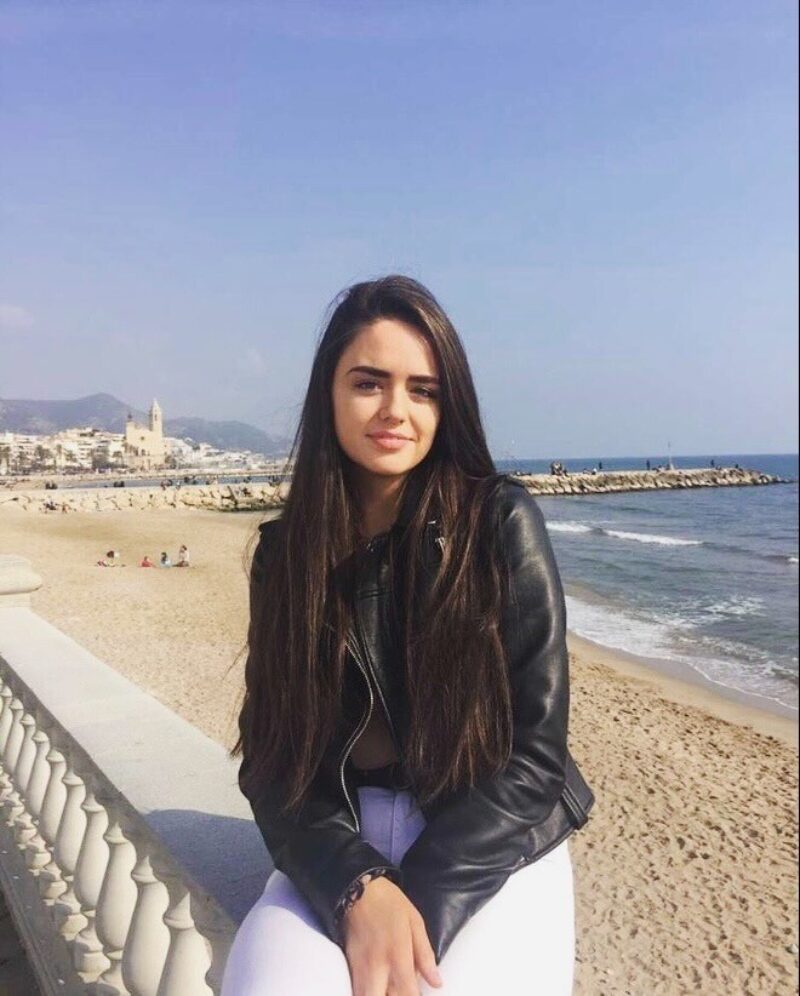 Singing is when I feel most alive; it's almost like going to another world...

Dominique is a 24-year-old singer-songwriter from County Tyrone, Ireland. Dominique has grew up surrounded by music, listening to powerful female voices such as Celine Dion, Eva Cassidy, Shania Twain, Norah Jones, Taylor Swift, Amy Winehouse, Adele and many more. Dominique has had a love for singing since the age of 4, in which her first ever performance “My Bonnie Lies Over the Ocean” sticks out as a fond memory, and where her love for being on stage began. Ever since, Dominique has been involved in musical productions within and outside school, playing mostly main roles, from Mary in the Christmas Nativity Play, to Tracy in Hairspray, Glinda, in Wicked and Fantine in Les Miserable. Dominique discovered her ability to harmonise around the age of 7 while being in her school and parish choirs where she often had solo parts.

Since her first piano lesson at the age of 6, Dominique loved coming home from school and going to her piano, playing and singing about everything and anything, establishing the songwriting ability she has today. She explains that being at her piano and singing is when she feels “most alive; it’s almost like going to another world” and there is no other feeling like it. Having experience singing in productions, choirs, bars, weddings and working with various producers, Dominique has dedicated her life to developing her talent. In creating her debut EP with the support of Magy’s Farm, Dominique is very excited to dive deep into the next stage of her professional music career.