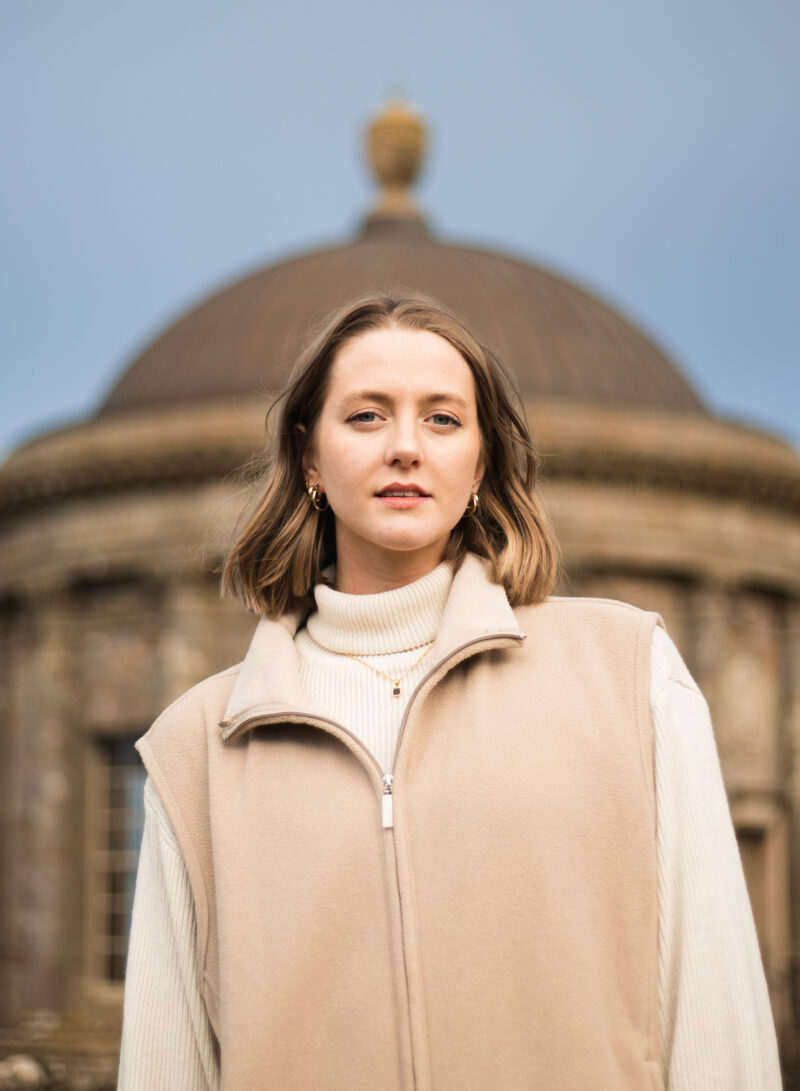 I'm drawn to music that is reflective, imaginative and clearly poetic. I hope to provoke a thoughtful atmosphere with my music.

Rhian grew up in Co. Londonderry beside the sea, in a village called Castlerock. She moved to Co. Tyrone when she was 8 years old. Now married at 23, living on the outskirts of Belfast. From the coast, to the countryside, to the city; her surroundings have always had a huge impact on the music she creates.

Rhian often found herself singing herself through life’s circumstances. She has always found it easier to process big/difficult things through writing songs.

She writes with the aim to create a safe and thought-provoking atmosphere for friends and strangers. She touches on topics of nature, hope, love, God, brokenness, and loss.

Rhian studied Music at Ulster University, Magee. She sang through Classical, Musical Theatre, Jazz – and even though these styles presented amazing opportunities in the form of a visit to New York City to sing in Carnegie Hall, to sing for the President of Ireland, Nancy Pelosi and Princess Anne - in final year, she returned to the comfort she found at the keys of the piano. There, she was at home.

She graduated in lockdown year, and became one of 6 singer/songwriters to feature on a new artist development programme founded by jazz musician Linley Hamilton, and writer Maggie Doyle called ‘Magy’s Farm’. A main group of 6 female singers from different backgrounds and styles of music are coached, encouraged and held accountable for songwriting, performing and creating music. The project has opened the doors to many opportunities, including the Women’s Work Festival in June 2021 and Sounds of Belfast in Nov 2021.

Rhian has received coaching by US songwriter Jude Johnstone and US/NI performer Dana Masters, and most recently worked with producer Rocky O’Reilly and producer/multi-instrumentalist Michael Mormecha on the upcoming EP of 2022.

This is only the beginning of the journey… 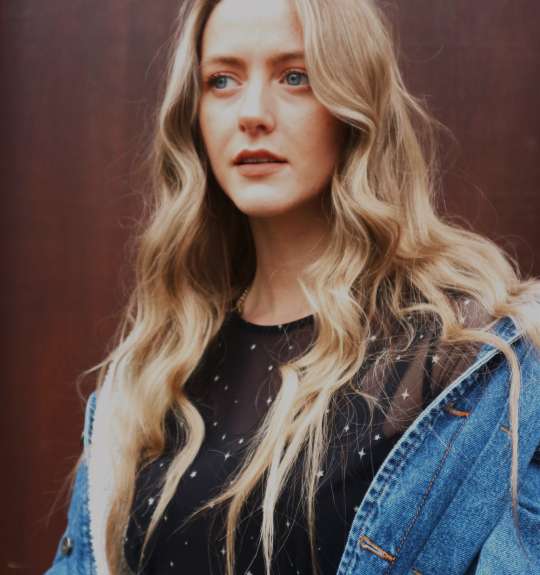 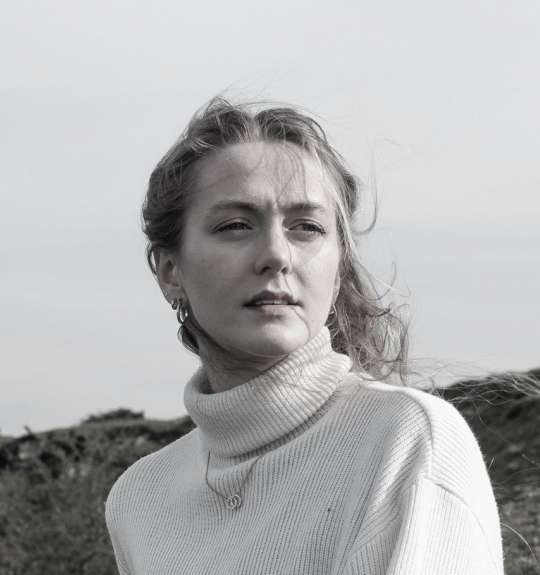 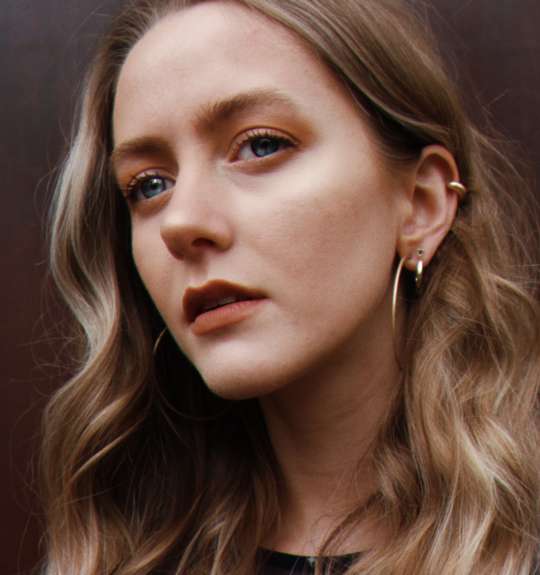 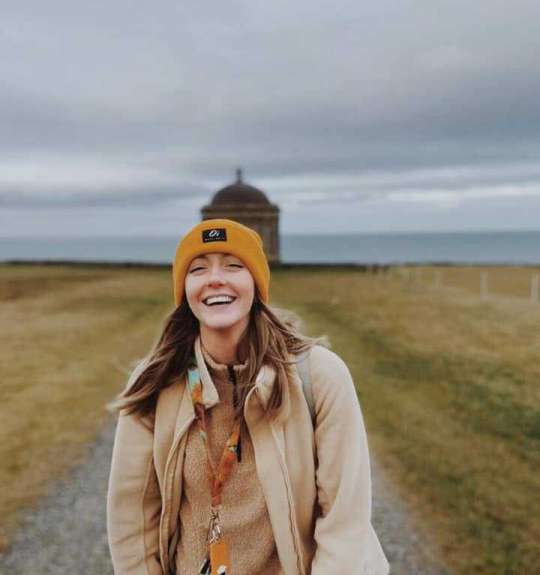 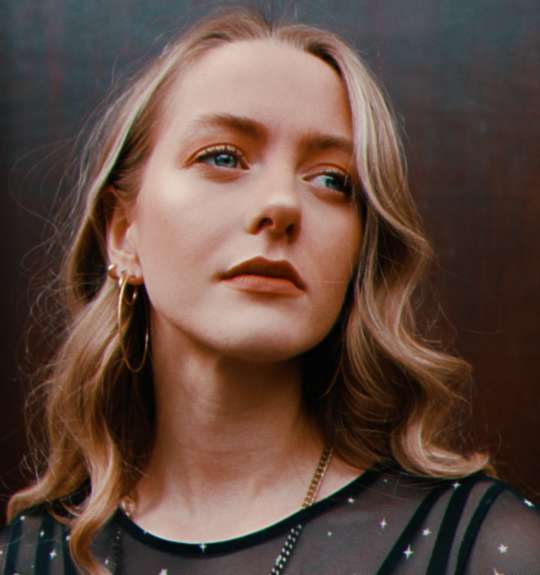 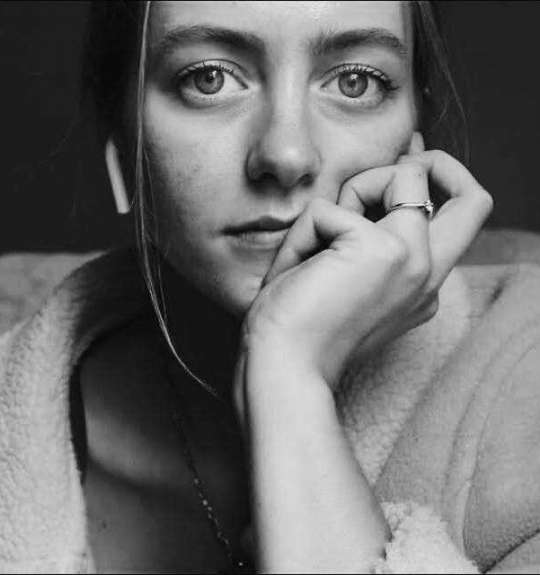 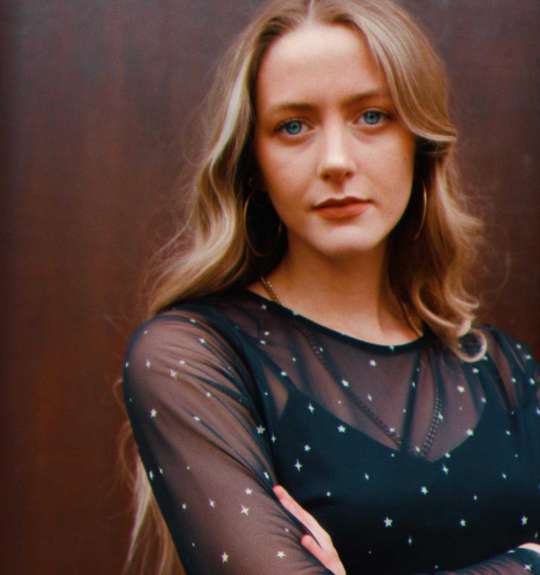 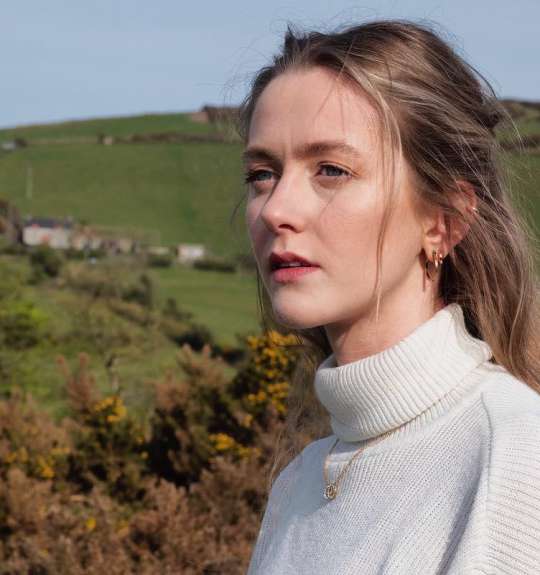 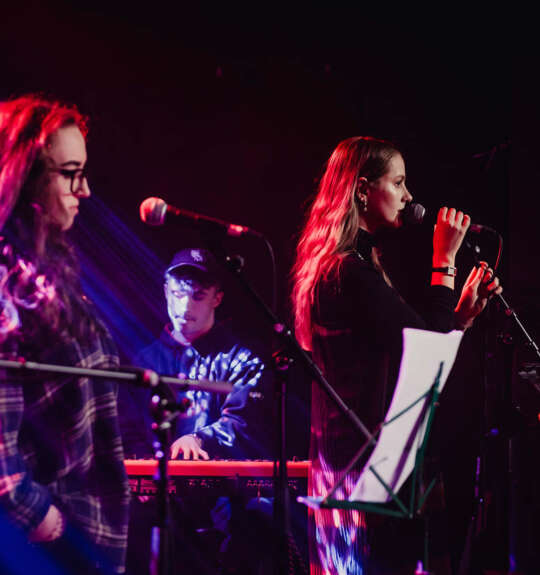 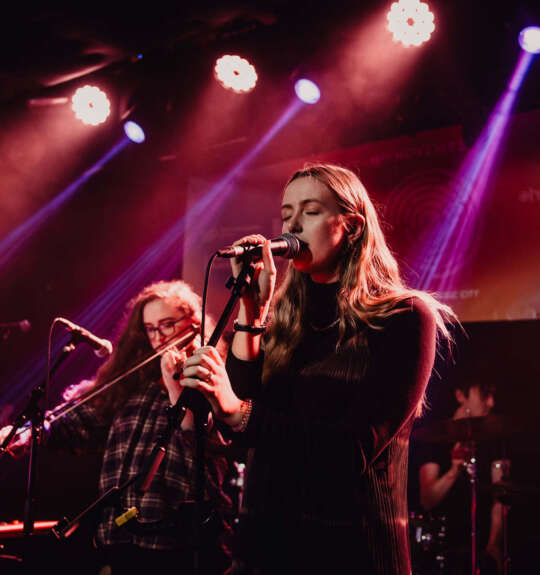 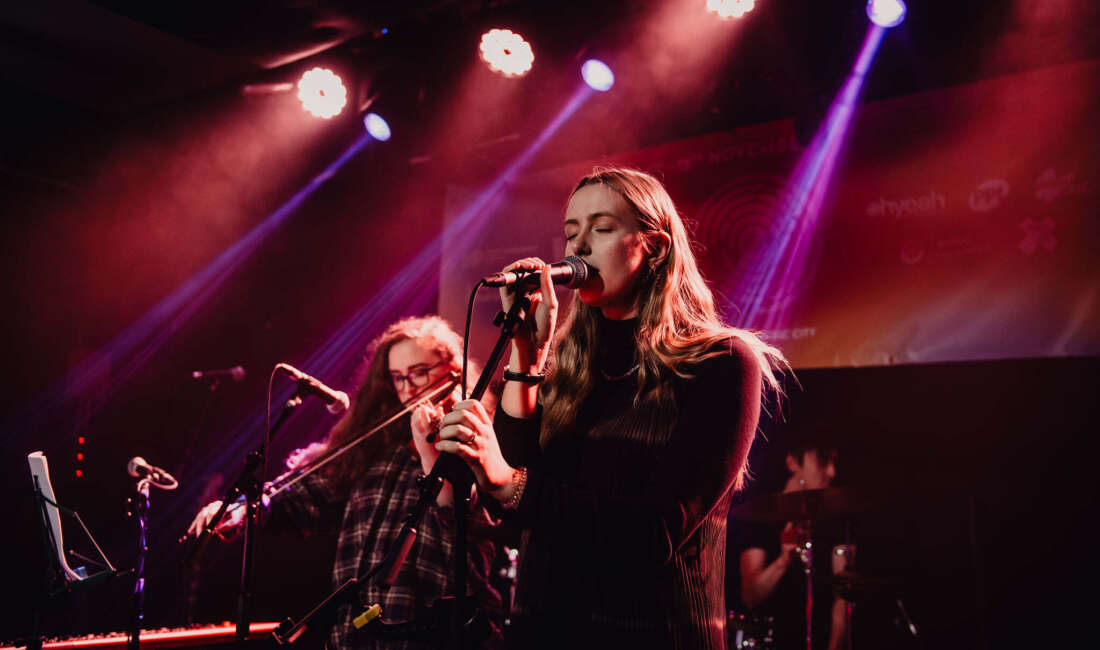 Rhian's performance at the Women's Work Festival in November 2020 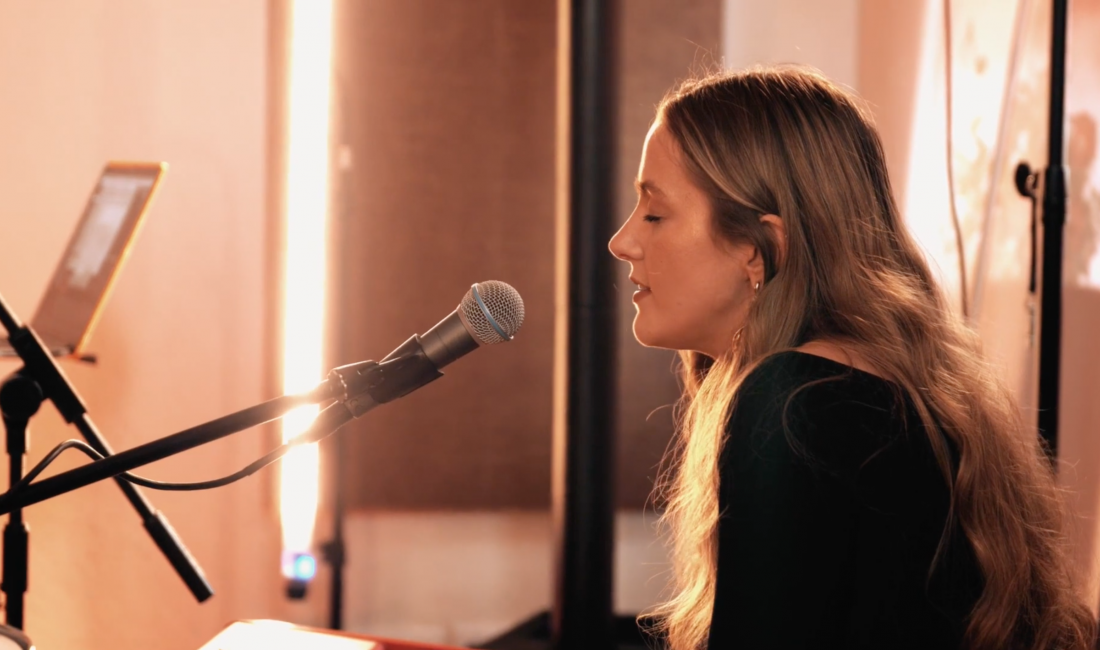