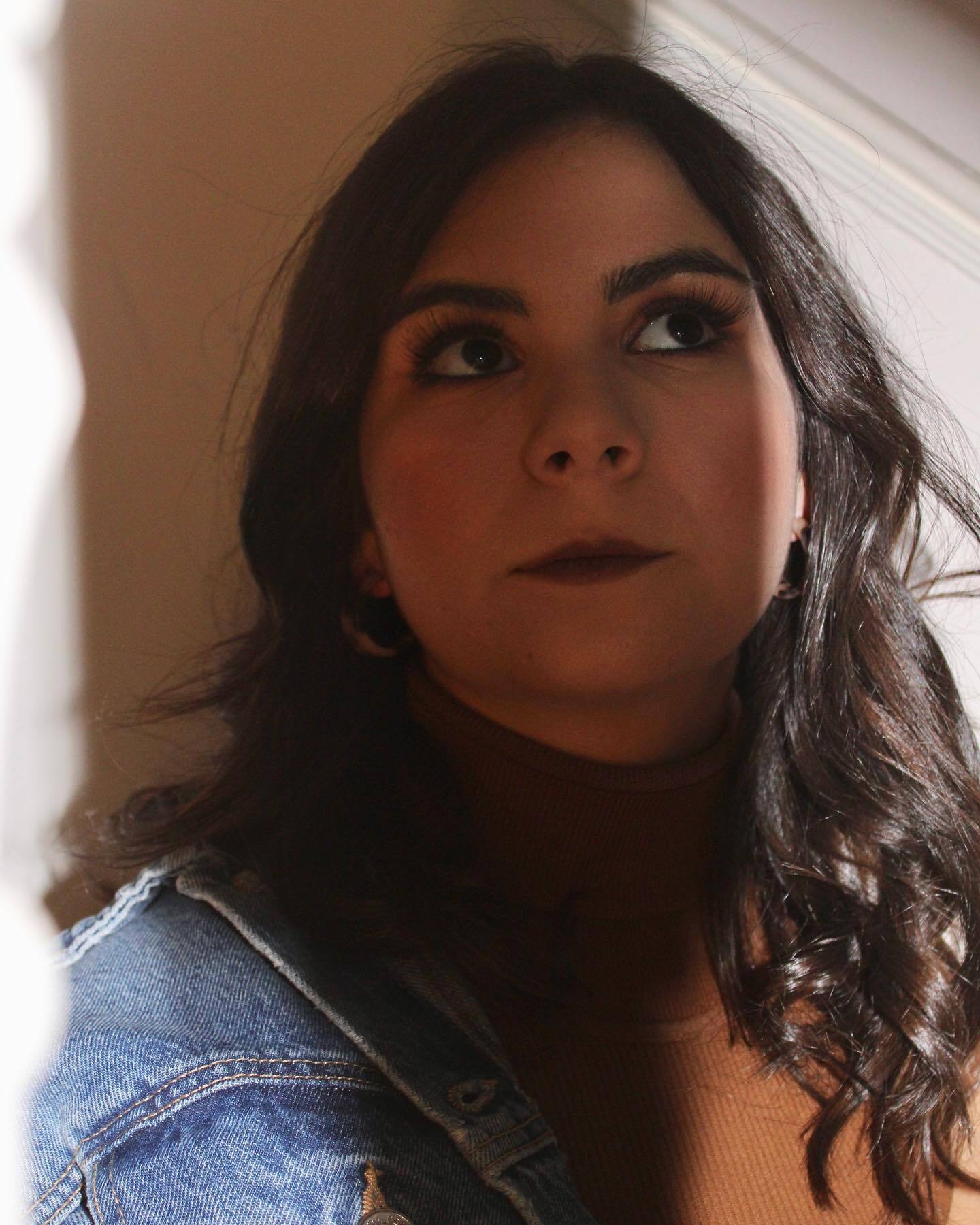 Lara O'Donnell's debut single, Back Down, is featured on Saturday 4th September's episode of The Culture Cafe on BBC Radio Ulster.

Lara is a part of the 21 Artists for the 21st Century Mentoring scheme, as endorsed by Sir Kenneth Brannagh in the episode. Lara recorded the single under the mentorship of producer Declan Legg and Jealous of the Birds musician, Naomi Hamilton.