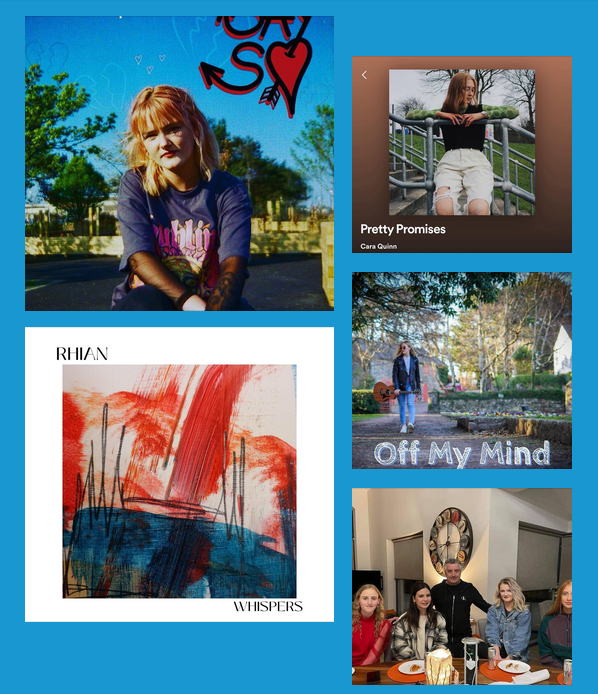 We're so proud of the girls this month, as they showcase their recent hard work.


In April, Niamh released her single, Off My Mind, receiving various commendations.

Rhian followed the excitement, releasing the music video for her recent single, Whispers, along with some excellent session videos from the farm, which also showcased some of her as-yet unreleased songs.

Cara released her single, Pretty Promises, along with an acoustic version and music video- what a treat! Cara's song was also featured on BBC Introducing and Across the Line.

Most recently, following the release of the music video, excellent reviews of Clodagh May's single Say So were featured in Hot Press Magazine and Sunday Life Newspaper.

Overall, it's been a busy but incredibly rewarding and exciting month here at the Farm. Stay tuned for updates!

Click here to listen to the girls' new releases! 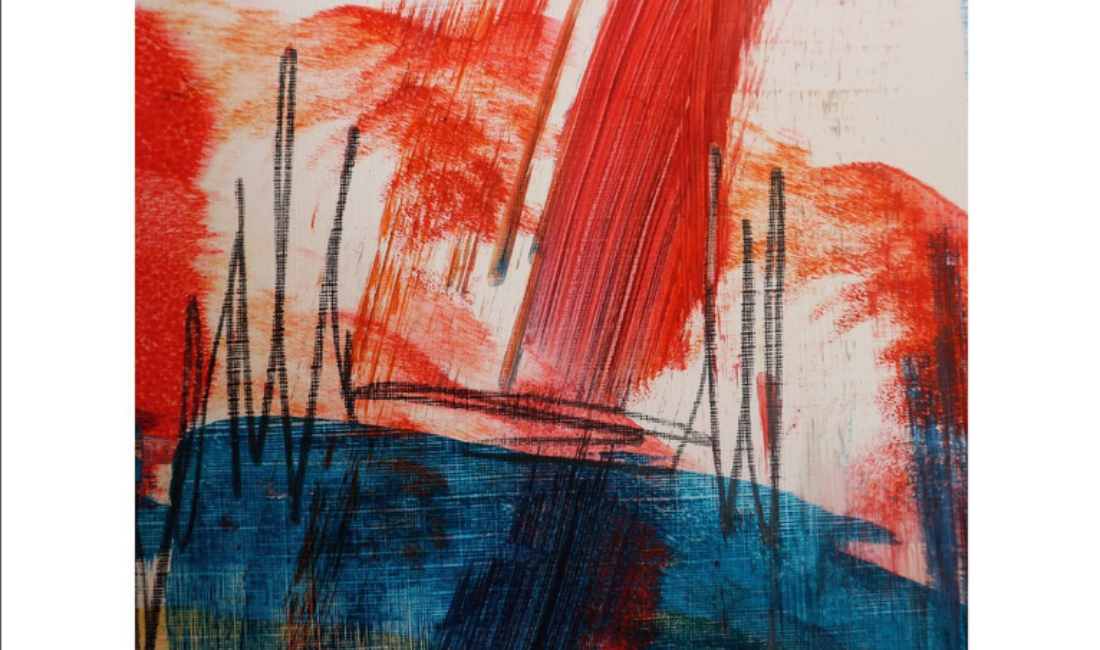 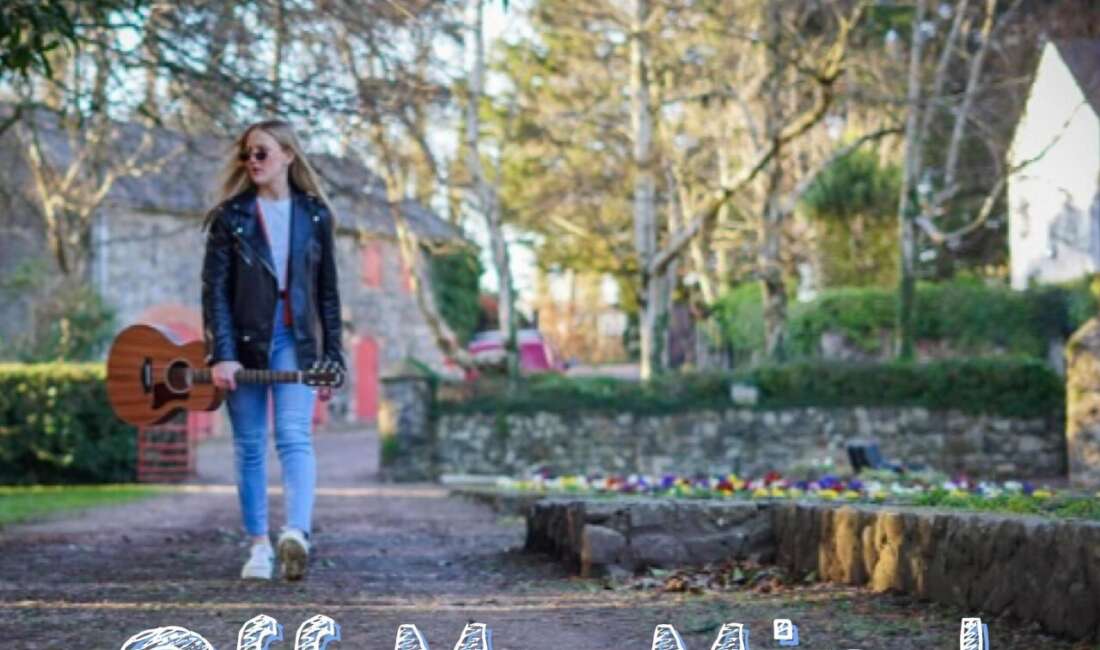 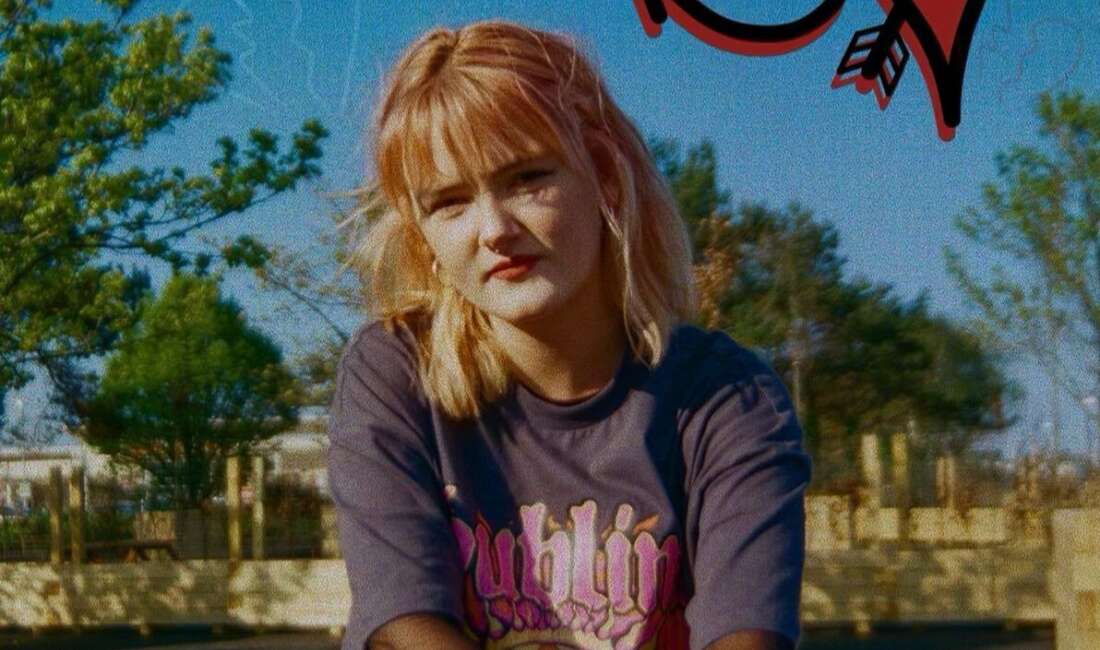 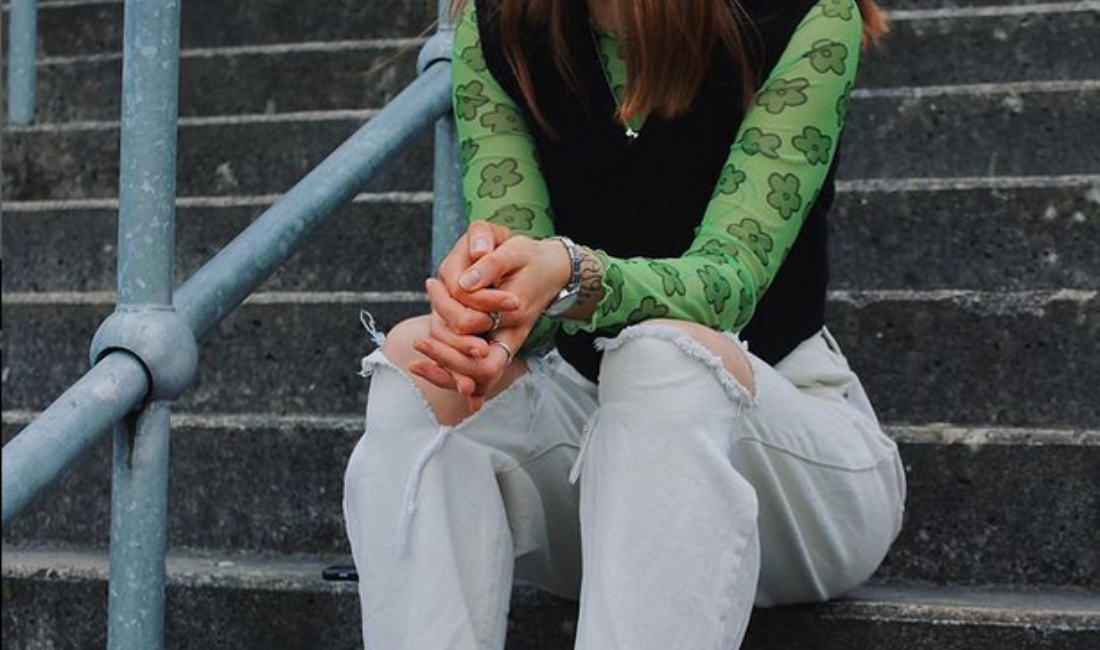