Back to Past Sessions 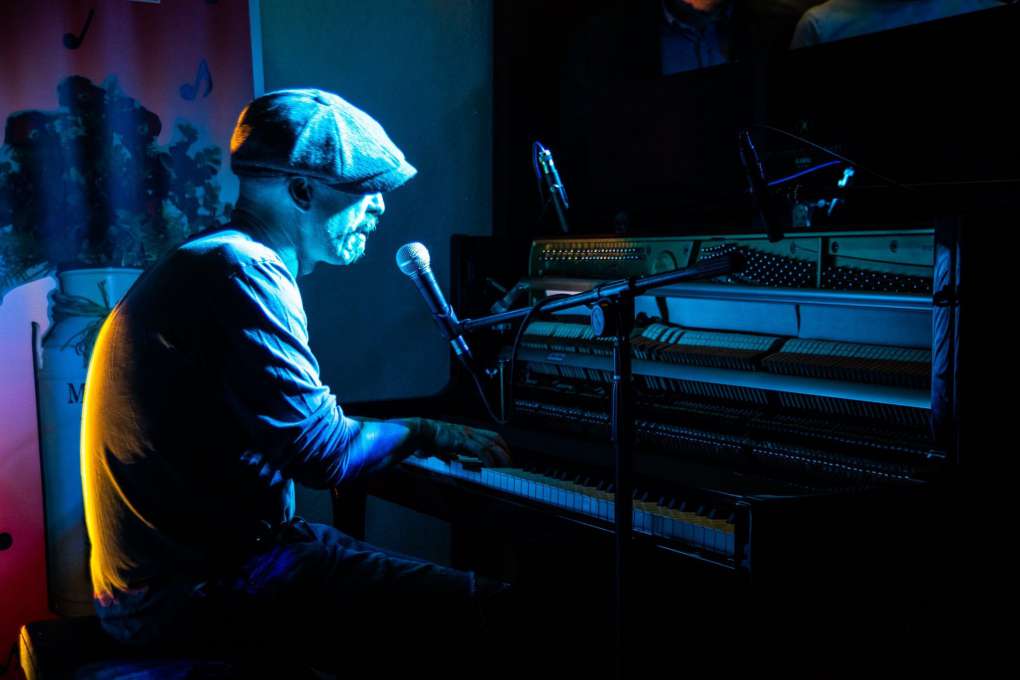 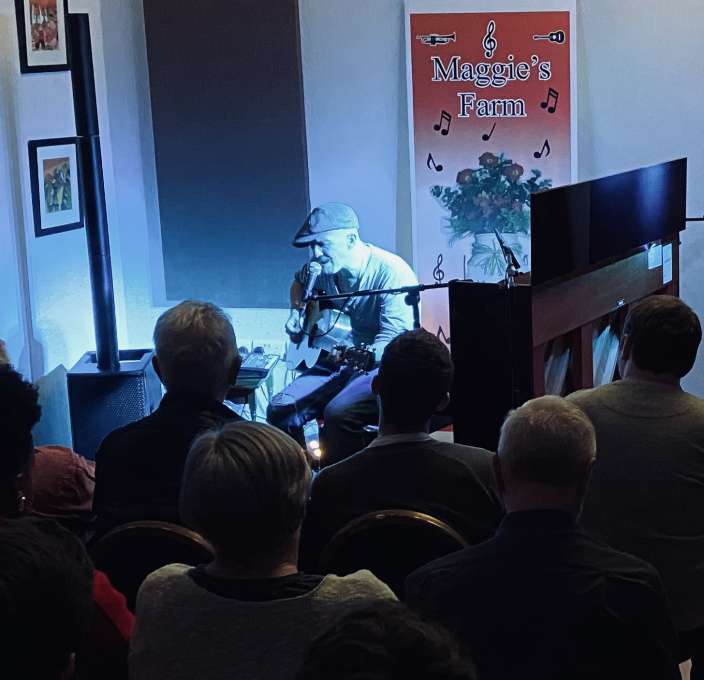 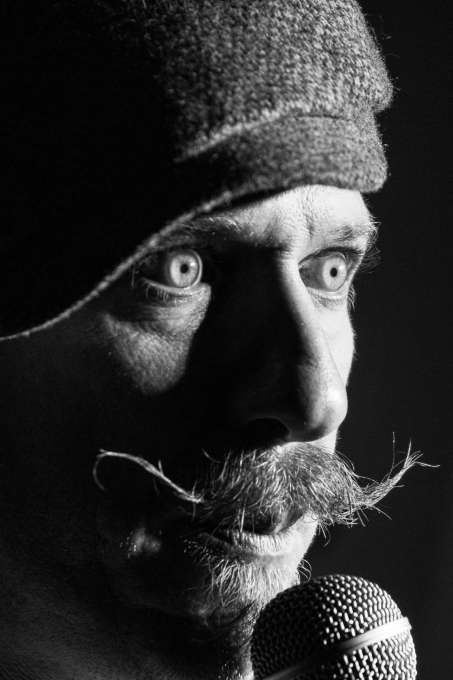 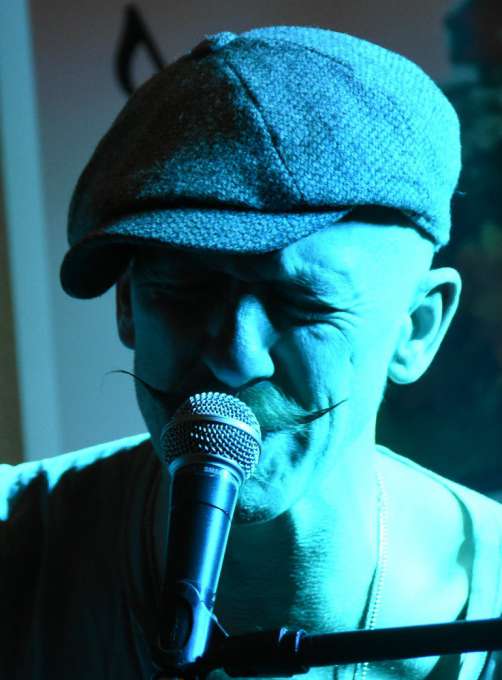 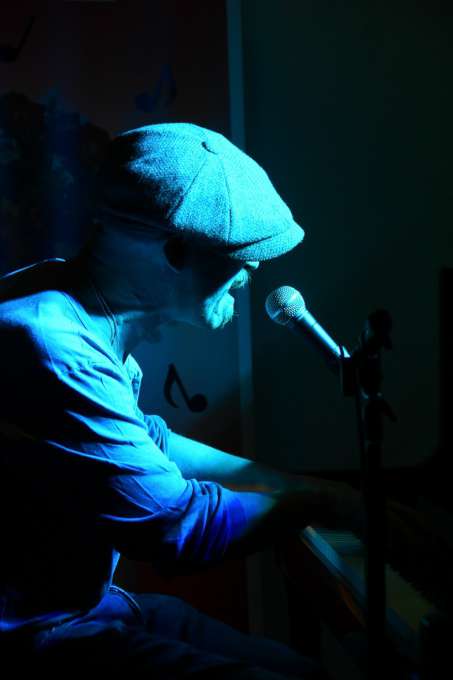 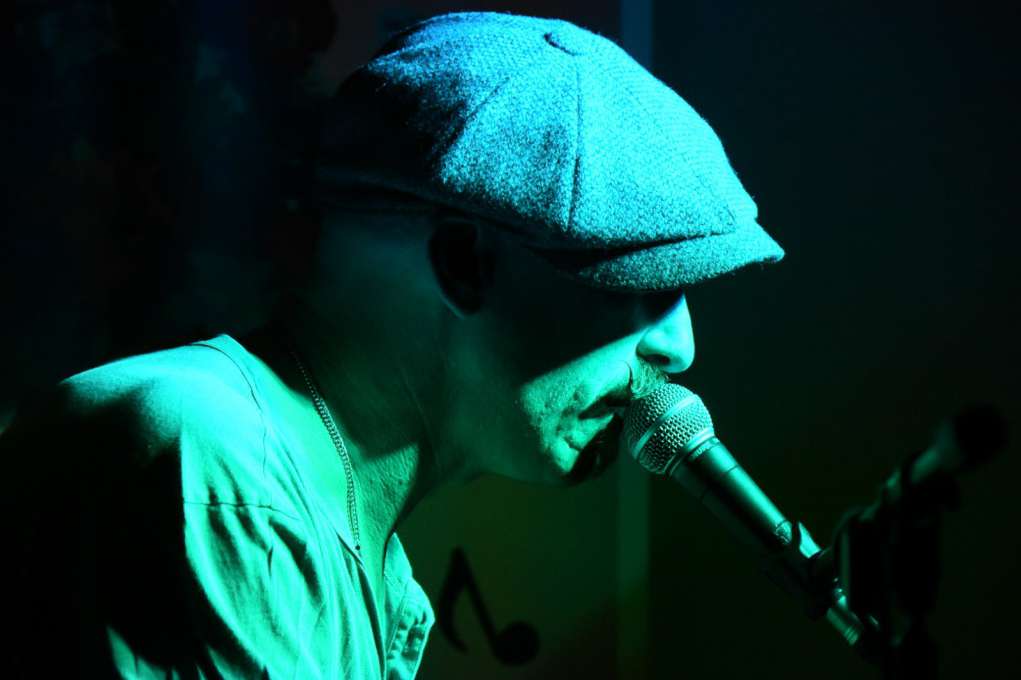 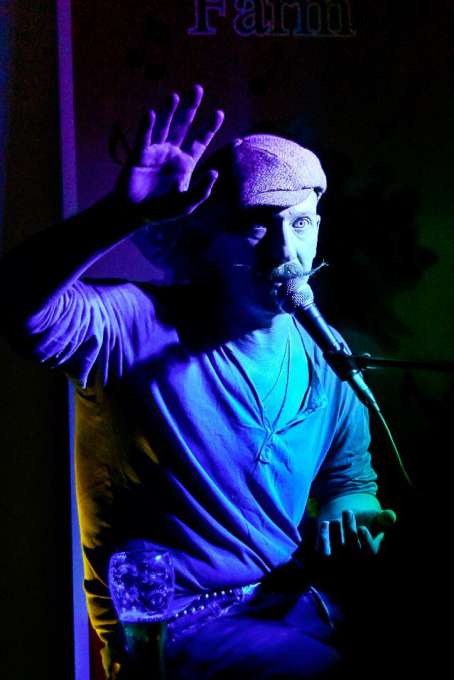 Foy Vance has toured as a support act to Ed Sheeran his music has been featured on numerous TV shows and movies. In August 203 he released his album Joy of Nothing and followed that up with Wild Swan in 2016. He has performed with the Ulster Orchestra and has been a recipient of the NI Music Prize.

At Magysfarm, Foy performed to a specifically invited audience including many former members of UU Magee Choir, who performed with him towards the end of the evening, closing the night with his anthem, Guiding Light…a night no one that was present will ever forget.

At Magy's Farm we host exclusive and intimate performances, promoting the best local talent, and we’re always looking out for new artists to promote.

Find out more
Back to Past Sessions
north